A unique way to show some short captions
Non-digital photographs are produced with a two-step chemical process.
MORE INFO 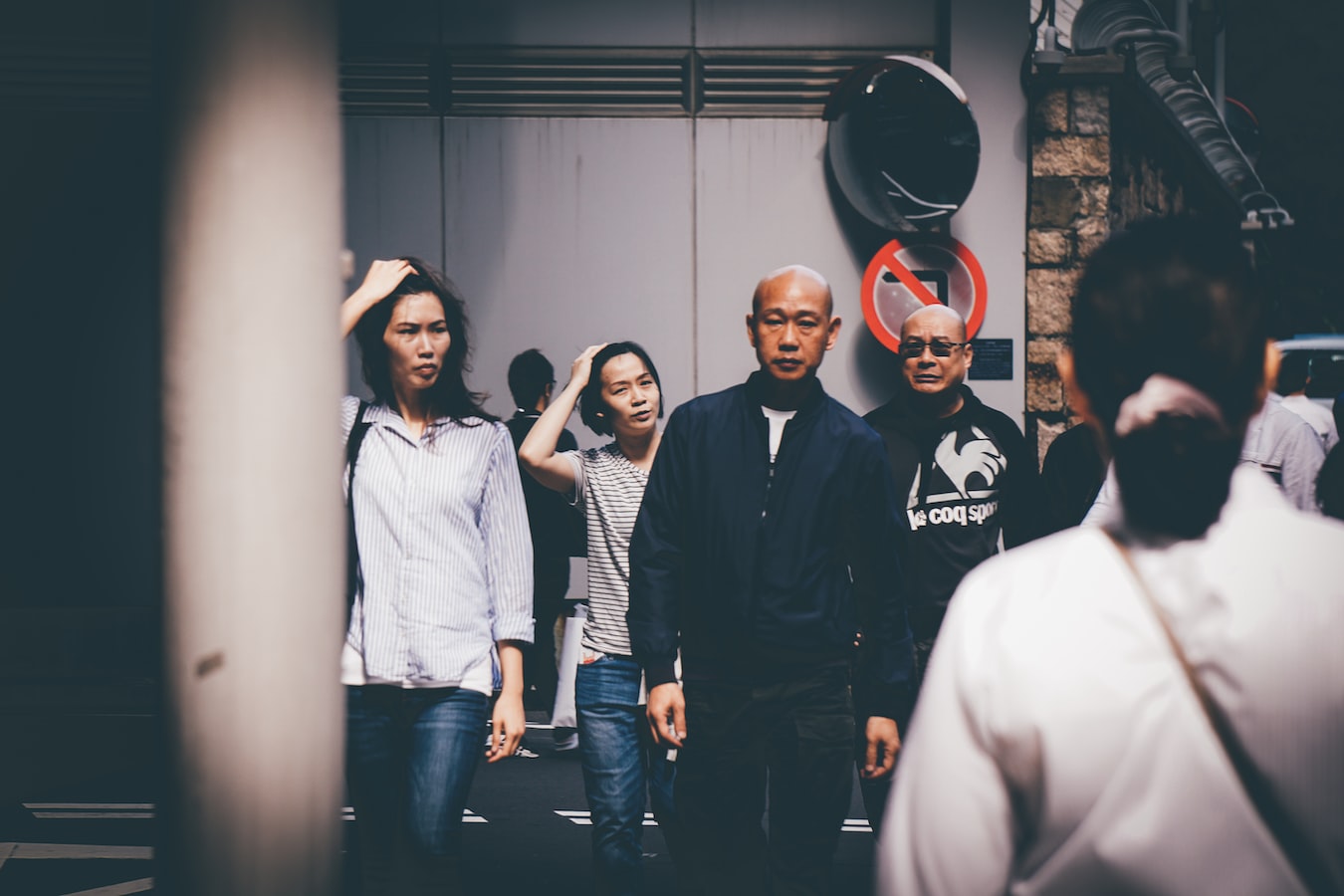 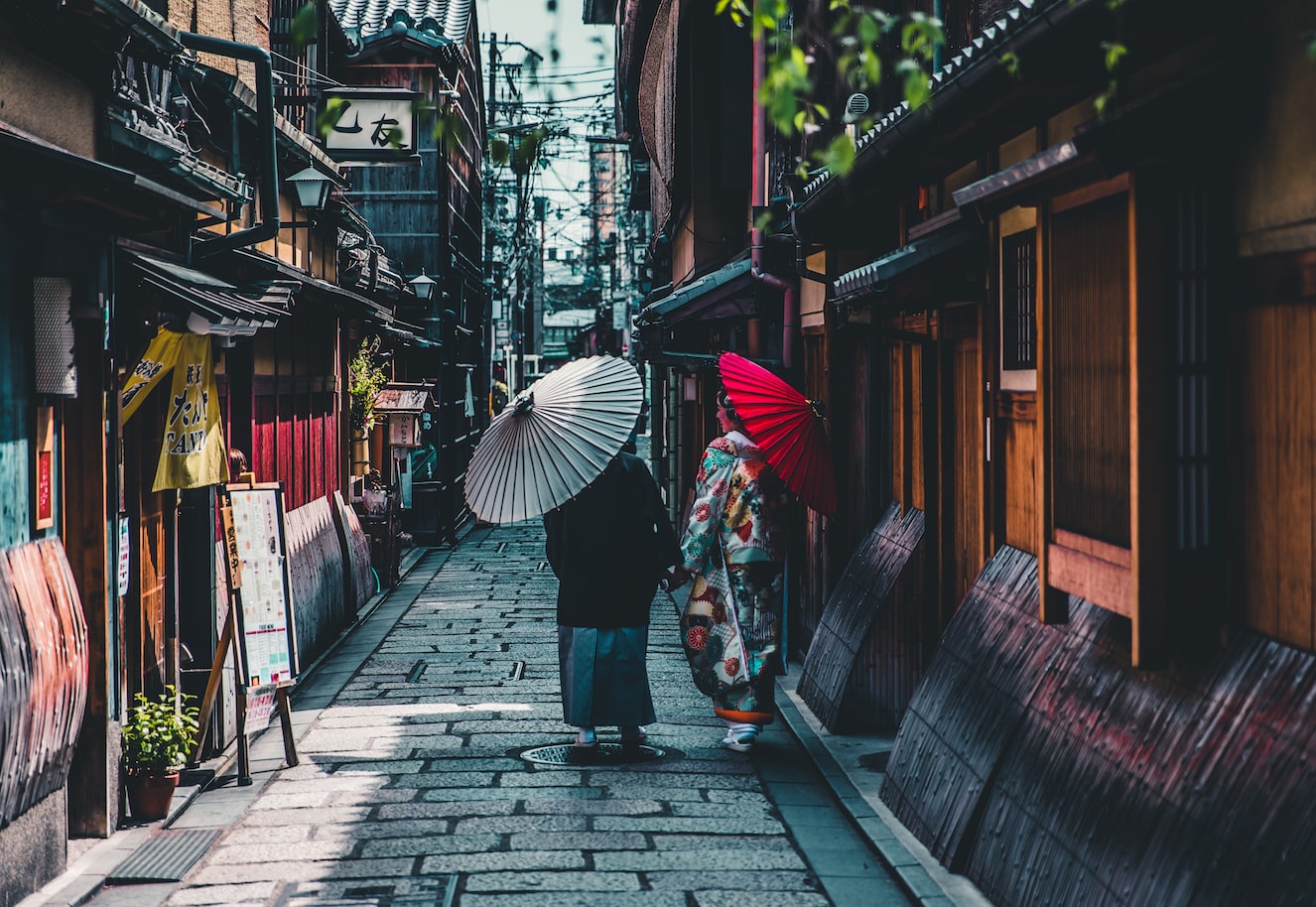 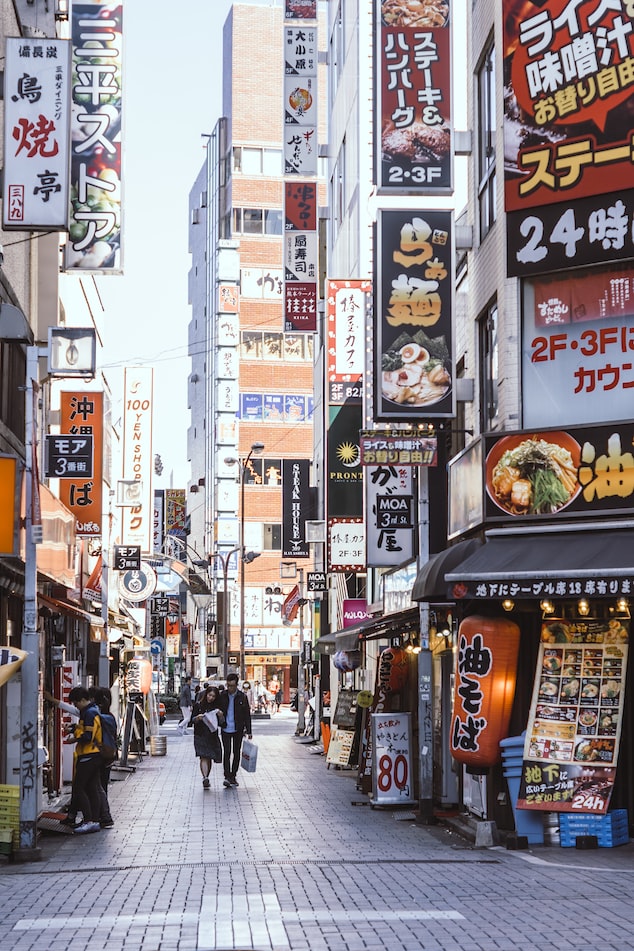 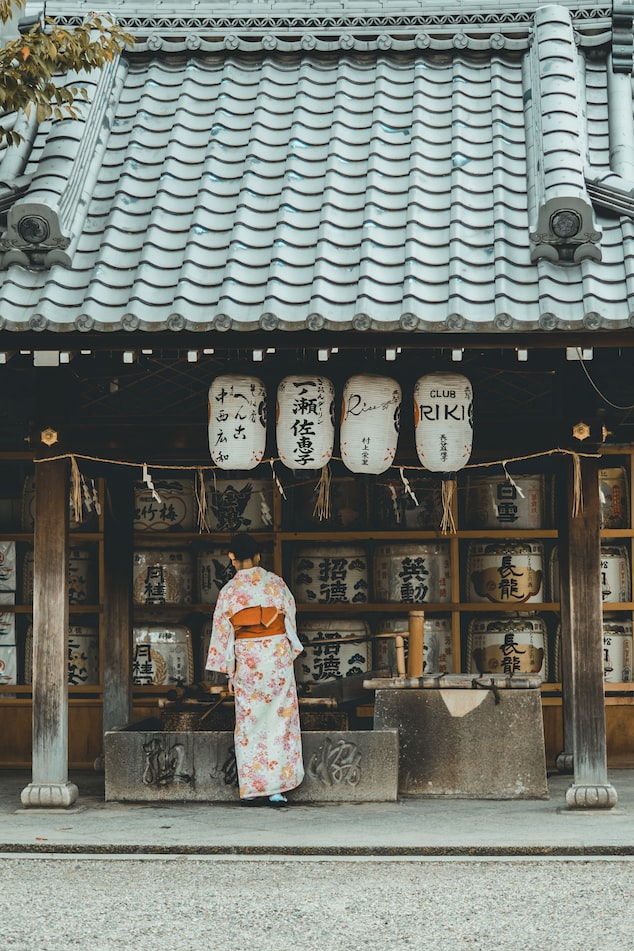 "The adjacent sibling combinator (+) separates two selectors and matches the second element only if it immediately follows the first element, and both are children of the same parent element."

So what is it exactly ?

We have two Divs, one for the photo, one for the Text and button. We want to control the first one (zoom effect) by hovering on the second one.
So we use an Adjacent sibling combinator because both Divs are children of the same parent element (the Section).

So the trick is to build it like this:

And then use the flex-direction in row-reverse so it will show up like that:

We don't need to do that in the second example below, as both Divs are already in a good order.